Yongsan International School of Seoul (YISS) and the sister school in Songtan is now International Christian School Pyeongtaek (ICSP). All three schools cooperate and support each other.

ICSU was accepted as a candidate for accreditation in 1988. After an extensive self-study, the school was visited by the accrediting team from the Western Association of Schools and Colleges in April 1991. The school received a full six-year accreditation in June 1991. A dual ACSI (Association of Christian Schools International) WASC (Western Association of Schools and Colleges) self-study was completed during the 1996-1997, 2002-2003, 2008-2009, and 2014-2015 school year. ICS-Uijeongbu is fully accredited until 2021 at which time the school will undergo another complete self-study for continuing accreditation. Rev. Joe Hale founded Liberty Christian School in 1983. The school was initially founded to meet the needs of several missionary families in the Uijeongbu area. Because of the number of “non-command-sponsored” military children in the area, the school was expanded to include students in Kindergarten through grade twelve. In 1988 a branch school was started in Dongduchon to meet the needs of the students in the Seoul area. In 1990 an elementary school was started in the Namsan area of Seoul, including a branch in Songtan. 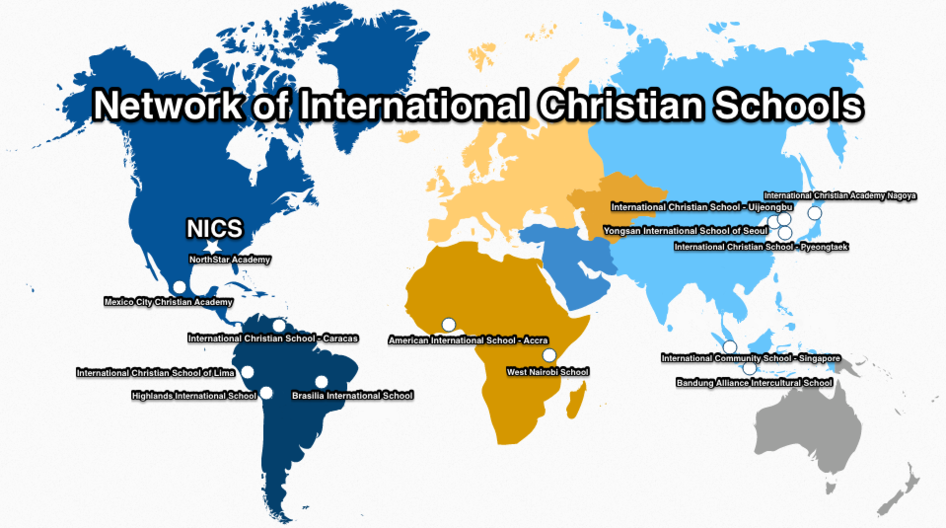