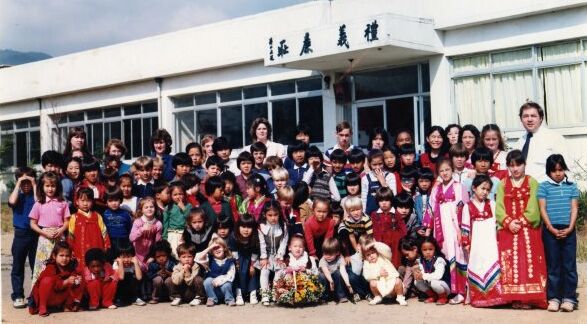 International Christian School Uijeongbu was originally founded in 1983 by the Reverend Dr. Joe Hale under the name, Liberty Christian School. The school was established to meet the needs of several missionary families living in the Uijeongbu area. At that time, however, several large US military bases existed in and near Uijeongbu, and, because of the number of “non-command-sponsored” military children in the area, the school found itself in a position to serve a more extensive community and opened its doors to those children expanding into a K-12 school. In 1988 a branch school was started in Dongducheon to meet the needs of students in the Seoul area. Two years later, that initial school plant in Dongducheon resulted in the establishment of an elementary school in the Namsan area of Seoul with an additional branch in Songtan.

ICSU applied to be a candidate for accreditation in 1988 with the Western Association of Schools and Colleges (WASC). After an extensive self-study and a visit by an accrediting team in April 1991, ICSU was granted a full six-year accreditation. A dual self-study that included both WASC and the Association of Christian Schools International (ACSI) was completed during the 1996-1997, 2002-2003, 2008-2009, and 2014-2015 school years. ICS Uijeongbu is currently fully accredited with both WASC & ACSI and will undergo another complete self-study during the 2022-23 school year for continuing accreditation.

In recent years, the US military bases that were located in the Uijeongbu area closed and moved operations to locations south of Seoul. This has resulted in ICSU adjusting its vision and mission to serve a new demographic community of families of Korean, Chinese, and international ethnicities. The school’s vision is to become an integral part of Uijeongbu and surrounding cities in Gyeonggi province as this region grows and develops, attracting more families desiring or needing an English-speaking international education.

Operations and policies are implemented at the local school level by the Director who is overseen by and accountable to the NICS Board of Directors and designated NICS officials. NICS’ current president, Mr. Blake Weaver, is a graduate of ICSU. The structure provides accountability and adherence to the organizational mission while providing freedom to lead the school. 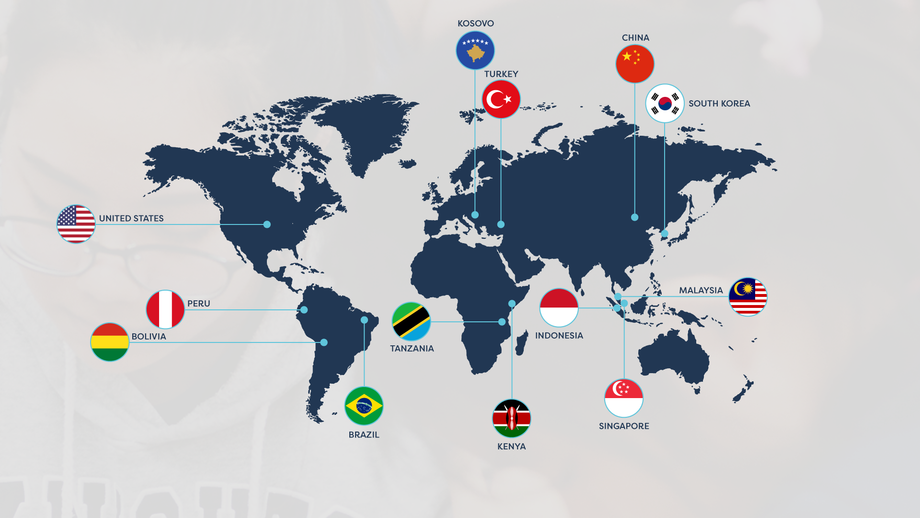 The best way to experience what we have to offer at International Christian School Uijeongbu is to visit our campus and meet our spectacular staff, faculty, and students.  Schedule a tour at ICSU today!